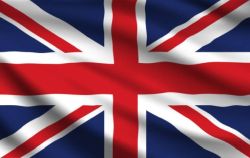 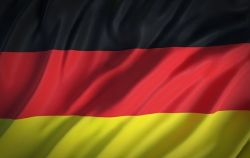 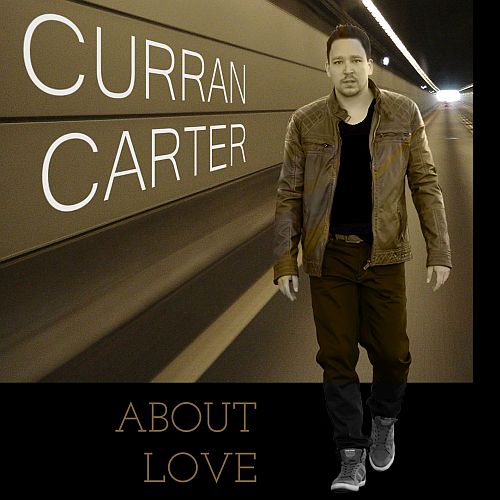 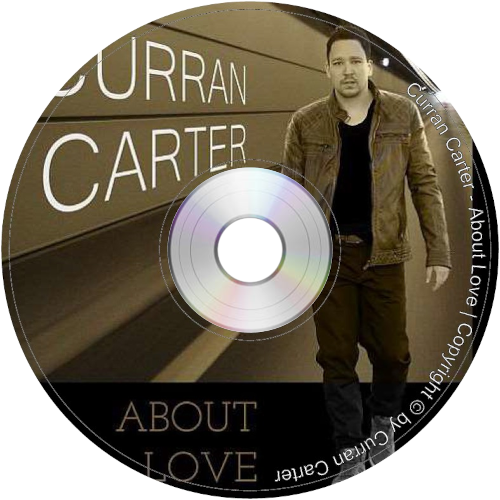 Curran Carter has made a name for himself as a singer and in music production since the beginning of his career. He has started writing and producing music for various artists and music publishers since 2005. The album "About Love" is Curran Carter's second studio album and impresses with its beautiful melodies and catchy hooklines. The production of the third studio album is in progress. Curran Carter could also be experienced in numerous live-acts. The album "About Love" and all previous releases are available at all download stores and streaming services. If you like Curran's music, add him to your Spotify Playlist. 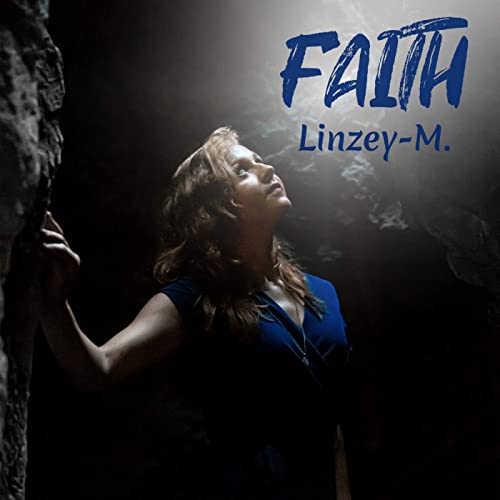 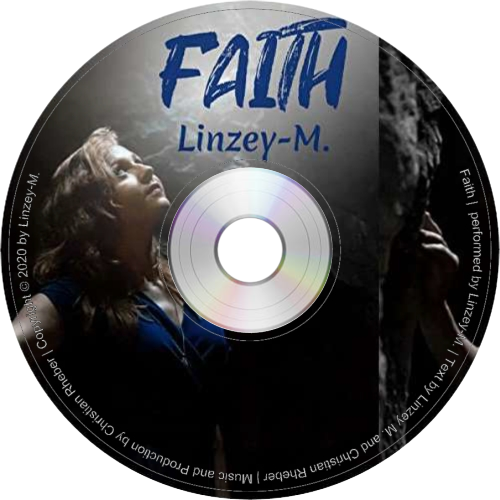 Linzey-M. is an experienced singer and performance artist. Her powerful voice is very changeable in all areas, which she proves again and again in studio recordings. When you want a new catchy tune, then you’re precisely right here! Linzey-M.'s songs are about things or situations that have inspired her. The music and singing is her open and honest way of expressing herself. Thank you for listening! The single "Faith" is available at all download stores and streaming services. If you like Linzey's music, add her to your Spotify Playlist. 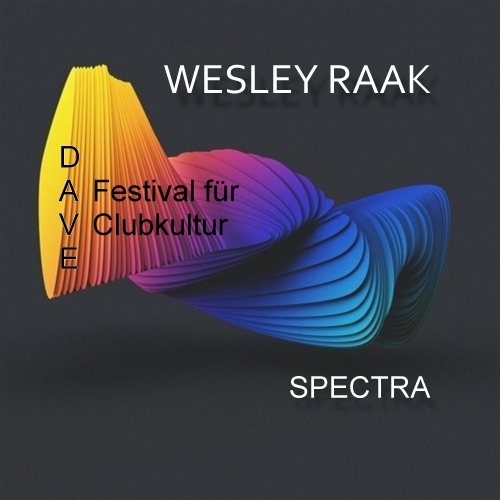 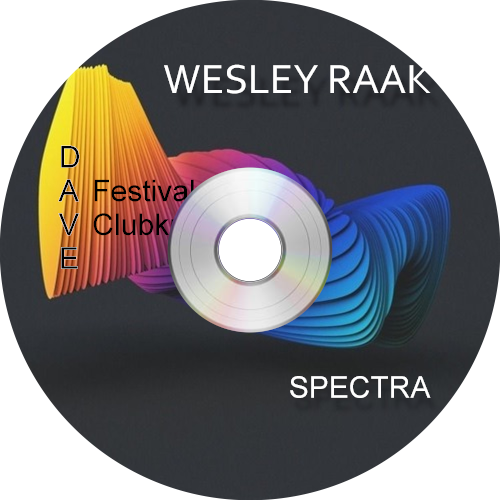 As a musician, Wesley Raak became more and more interested in electronic music when he was a student. After numerous projects with producers such as Orson Hentschel (Denovalie), Allefarben (SonyMusic), Marquez Lux (Lifetime Records) and many more, he increasingly concentrated on creating his own sounds. In the meantime, he has reached the big club floors with his own compositions and tracks . Dark bass riffs and cracking acid lines contrast with floating pads and leads. Mixed with technoid drums they whip the audience through the room. His new A/V show Muoto, a cooperation with the visual artist flumea, premiered at the DAVE Festival in the Klein A object. He designed the Spectra event together with artists from Raster Noton, such as Byetone and Robert Lippok, as well as the international artists Fraction and Electric Indigo. If you like Wesley's music, leave him a like on SoundCloud. 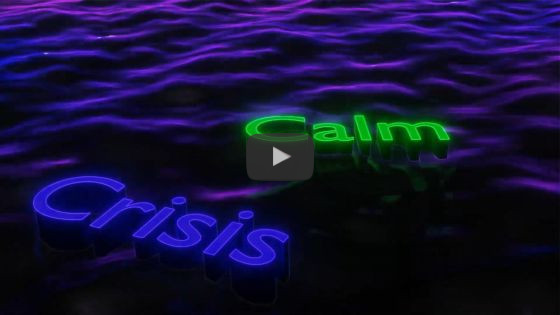 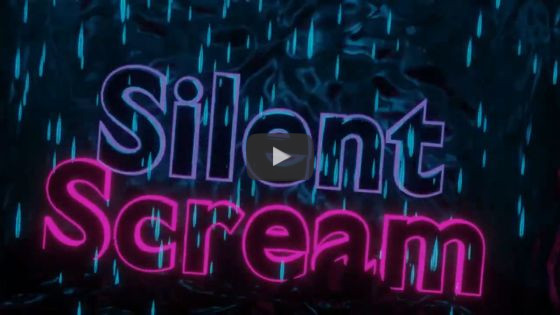 remixed and remastered by newcomer-germany.com 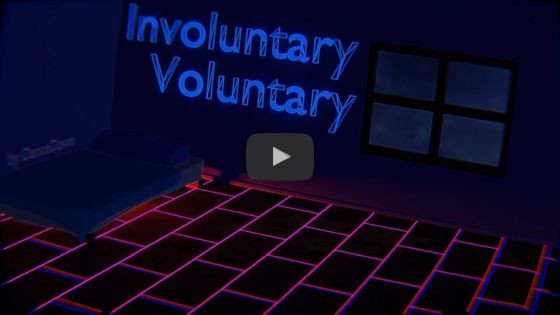 DanceDown produces in the field of electronic music. His productions are inspired by minimal house and lo-fi. The basis for his compositions are mostly classical harmony models, preferably in F minor. In addition to his musical work, DanceDown is also a specialist in dealing with Blender. At the moment the tracks created since 2000 are being professional mixed and mastered again. The newly created musical genre is then given the name "Hi-Fi Lo-Fi". The release of the remastered tracks at all stores is announced for March 2022. If you like DanceDown's music, subscribe to his YouTube channel.

Our Featured Artists are available at the following Platforms:

For Publishers and Labels only